Credit cards are a way of life for most consumers, with Americans building up billions of dollars of debt each year. Credit cards have their origins in the early 1900s when department stores began offering lines of credit to their best customers. The patron would make a purchase without putting money down. The cost of that service became the consumer's debt which needed to be paid back, sometimes in installments. Nowadays credit cards are everywhere and Americans can't get enough of them. Consumer Reports Money Editor, Octavio Blanco, says first of all if you're going to sign up for department store cards be careful.

If you're shopping in a department store you might be tempted to get a new card when the cashier offers you a 10 to 20% discount. Hey it's a great deal. A 10 to 20% discount might look tasty but these cards tend to have very high interest rates the average interest rate for store branded credit cards is about 25%, the average for other cards closer to 17 %, much lower. 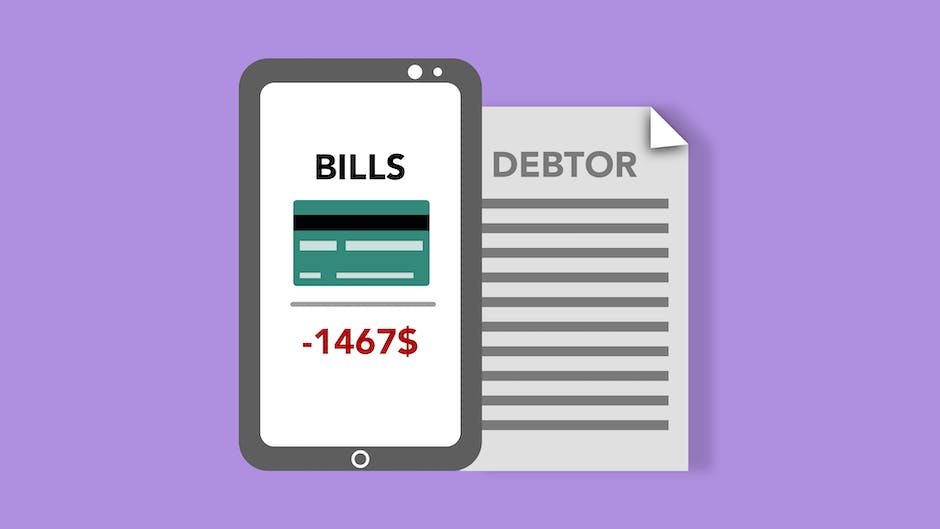 And Octavio says beware of having an outstanding balance on a store card at the end of the month. If you don't pay your bill in full each month the interest can make a small credit card bill quickly balloon into a large one but if you think you can make full payments on time then you should be alright with a store branded card. Wallet getting a little too thick? Think twice before thinning it out by cancelling a card. Cancelling a card can hurt your credit score because it lowers your available credit limit. A credit score is a tool used by lenders to estimate your ability to repay debt the lower your score is the more likely you are to get a bad deal from financial institutions that's why according to Octavio cancelling a card can have serious consequences. And it could even lead to higher rates when applying for a mortgage, car loan, or insurance, plus you could be losing out on some pretty sweet credit card perks like travel benefits, lowest price guarantees on products, and even theft protection insurance. If you really don't want to use a card anymore we recommend just putting the card away and stop using it rather than closing the account altogether.

Does that mean you should only have one credit card in your wallet? Not necessarily. Having multiple cards gives you more available credit and if you have more available credit and you're managing it correctly you'll be more attractive to potential lenders. I like this guy. Not only that, but different cards offer different perks. With multiple cards you can play the rewards game one thing to keep in mind with some rewards cards: annual fees. For example, airline-branded cards often have annual fees that can run as much as 450 dollars but they include perks like access to airport lounges, a free checked bag, and priority boarding so if those benefits outweigh the cost of the fee it might be worth it. More rewards: awesome. Good credit: even better. That's some advice you can take to the bank..