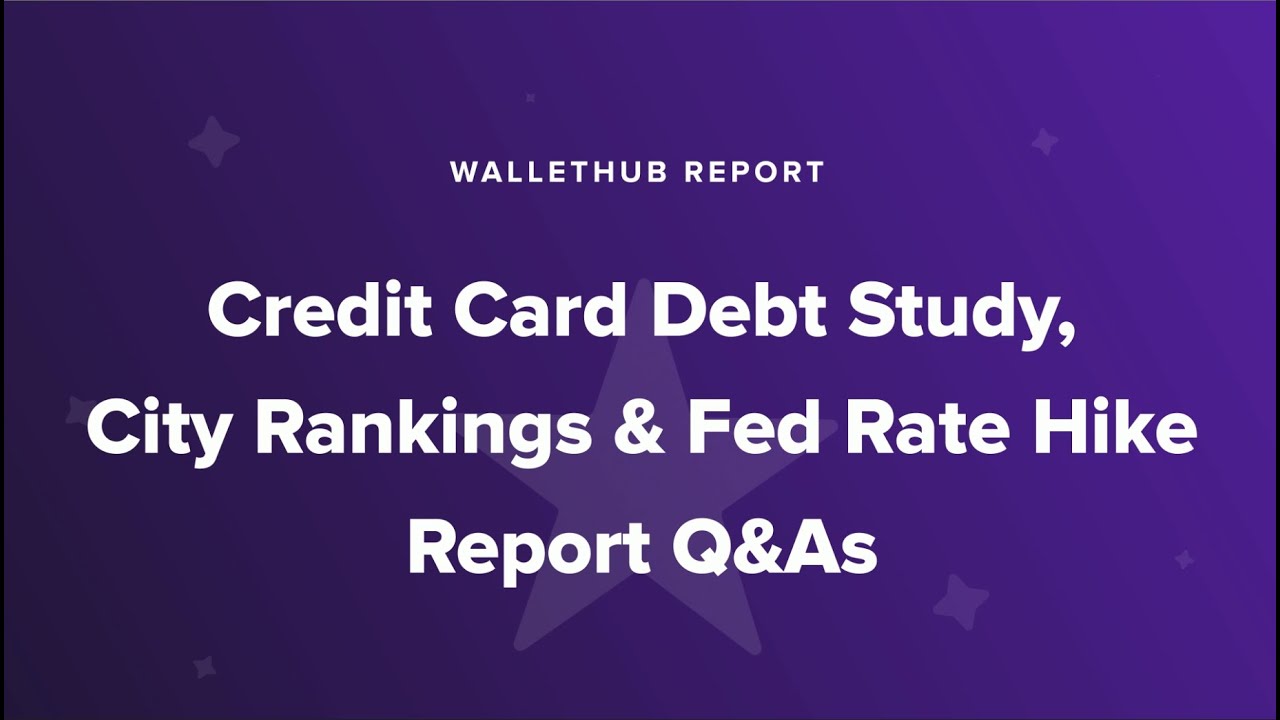 The personal-finance website WalletHub just  released two key reports on Q4 Credit Card Debt   and Federal Rate Hikes. Cities with the Biggest   Credit Card Debt Paydown are: • Santa Clarita, California   • Burlington, Vermont • Pembroke Pines, Florida   • Rancho Cucamonga, California • Moreno Valley, California   Cities with the Smallest  Credit Card Debt Paydown are:   • Bismarck, North Dakota • Pearl City, Hawaii   • Augusta, Georgia • Casper, Wyoming   • Fargo, North Dakota Q&A with WalletHub   Has Covid make it more difficult  for people to get into debt?   Roughly 25% of Americans say that Covid has made  it more difficult to get into credit card debt,   according to a new WalletHub survey, and a variety  of factors have contributed to the situation.   Government benefits have fortified many people’s  finances. Restrictions and safety concerns have   led to more staycations and fewer dinners out.  And daily commuting costs have gone to zero for   lots of workers.

But even though we saw credit  card debt decline early in the pandemic,   people have been piling on new debt at increased  rates lately. For example, we added $87 billion   in new credit card debt during 2021. So, Covid may  have made debt harder to rack up for some people,   but it’s certainly not impossible to get yourself  into deep financial water in this environment.   What do the latest credit card debt statistics  tell us about the health of U.S. consumers?   Almost half of Americans (47%) say their credit  card spending has returned to pre-pandemic levels,   a new WalletHub survey found.

The latest  credit card debt statistics support that,   as U.S. consumers added a record $74 billion  in new credit card debt during Q4 2021.   WalletHub projects an increase of more than $100  billion in 2022, according to our estimates.   How will credit card debt levels  look by the end of 2022?   Around 33 million Americans say they will  have more credit card debt by the end of 2022,   according to a new WalletHub survey. This  shouldn’t be much of a surprise considering the   recent trend in credit card debt levels, nearly  half of consumers reporting their spending has   returned to pre-pandemic levels, inflation, and  the war in Ukraine. Just because increased debt   levels are to be expected does not mean this is  a positive development for the economy, though.   Continuing to pile on debt will put  consumers in an even more dangerous position,   and we expect an increase of at least $100  billion in credit card debt during 2022.   Are people worried about interest rate  hikes affecting their credit card debt?   Yes, 51% of Americans are worried about the  cost of their credit card debt increasing due   to interest rate hikes by the Federal Reserve.  People are having trouble making ends meet as is,   and they know rising rates will only increase the  cost of their debt. 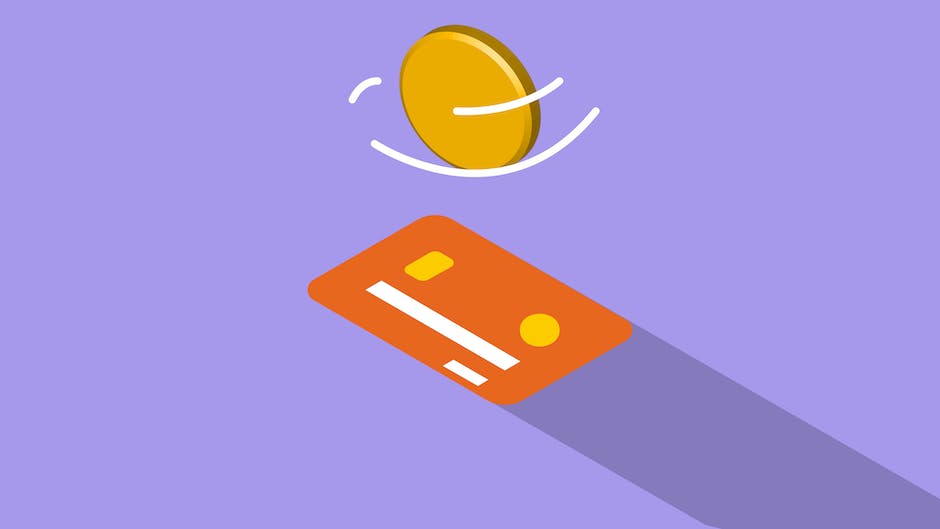 Every 25 basis points the Fed   increases its target rate will cost people with  credit card debt about $1.6 billion annually.   How is the war in Ukraine affecting  consumer sentiment in the U.S.?   According to a new WalletHub survey, 54% of  Americans will reconsider their upcoming spending   because of the war in Ukraine. There was a lot of  uncertainty about inflation before the conflict   began, and that has only intensified since. People  are also concerned about the conflict spreading,   corporate earnings being affected, and an overall  disruption of normal economic activity.   Are people currently worried about inflation? Yes, 88% of Americans are concerned about   inflation right now. Inflation has been  affecting us at the gas station and the   supermarket, stretching budgets and  diminishing the value of savings.   People are not content with the current situation  and are worried about it only getting worse.   What do people think about  their credit card rates?   Approximately 148 million people think their  credit card rates are too high already.   The average APR among credit card accounts  accruing finance charges is already over 16%,   which is significantly higher than the rates  charged for secured debt like mortgages and auto   loans.

With credit card rates set to rise after  the Federal Reserve takes action, people will see   the cost of their credit card debt increase. How do people feel about Fed rates hikes?   According to a new WalletHub survey, 55%  of consumers think Fed rate hikes are bad   for their wallet. We have more debt than savings,  and rate hikes make that debt more expensive.   What are investors’ expectations  for interest rates hikes in 2022?   Markets indicate that rate hikes in March, May,  June and July are more likely than not. In March,   for example, there is more than a 90% chance  that a quarter-point rate hike will occur.   There also appears to be the possibility  of 1-2 additional rate hikes later in   the year.

But a lot depends on  how the economy responds.